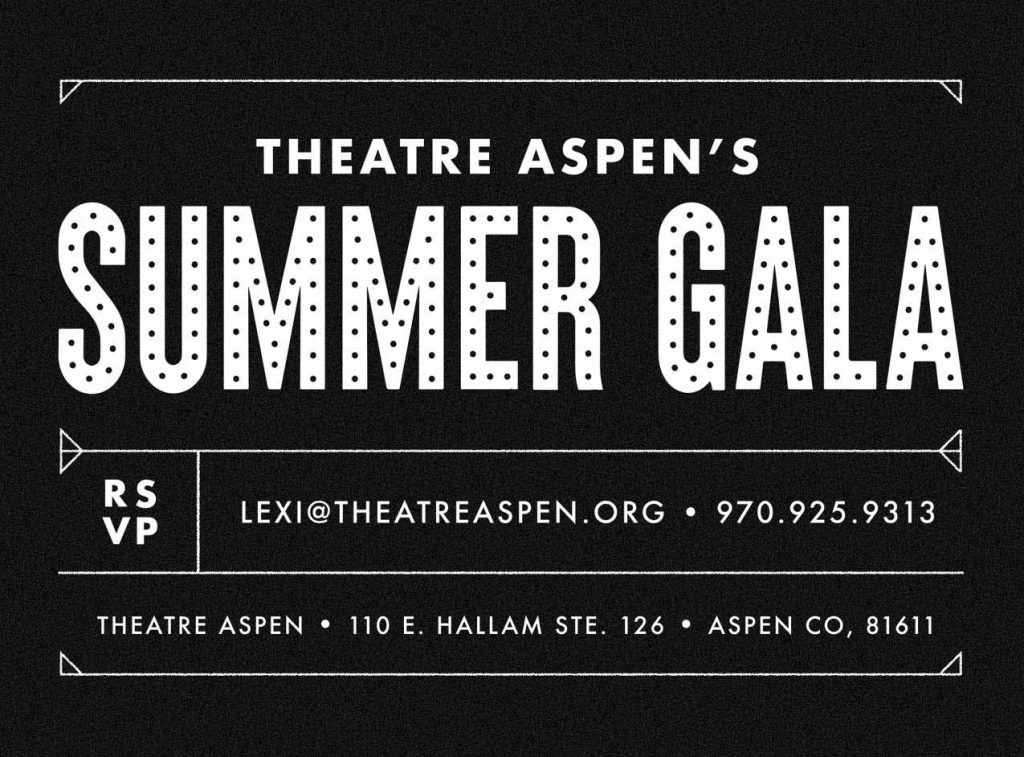 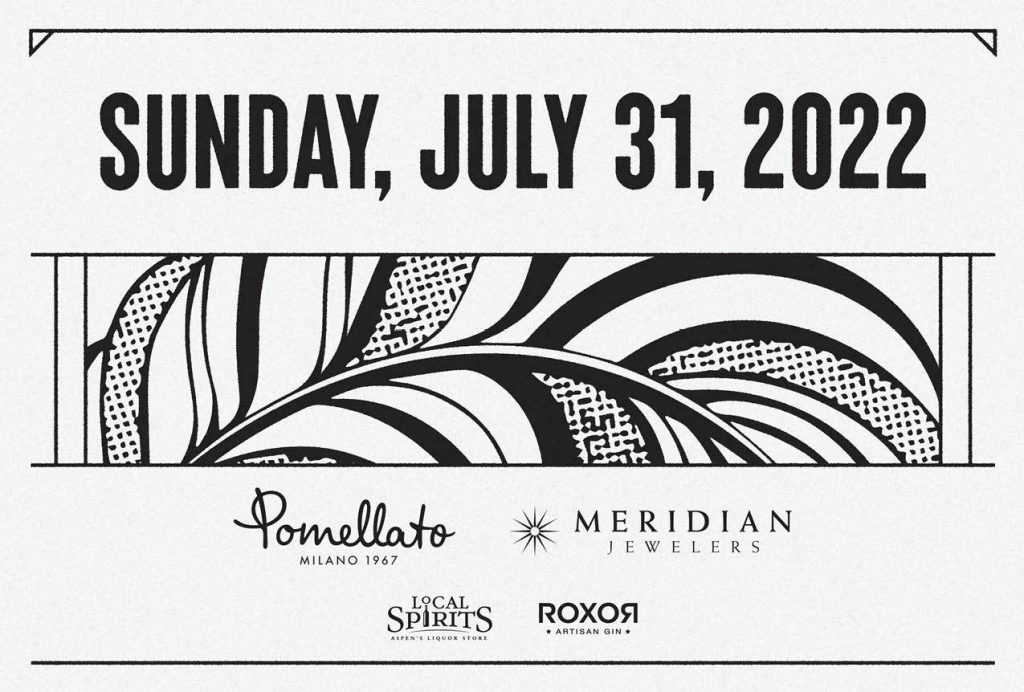 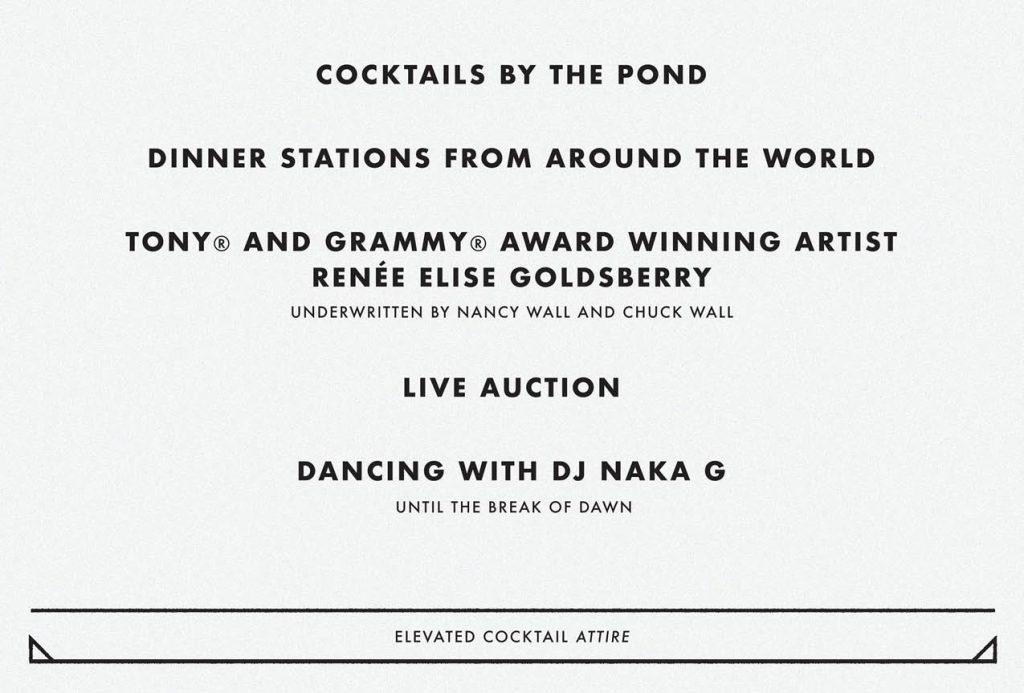 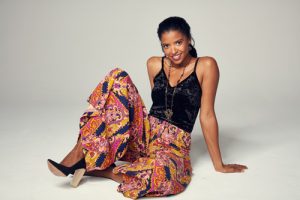 Renée Elise Goldsberry is a multi-hyphenate actress and singer who has delivered award winning performances both on Broadway and on the screen. She is perhaps best known for her role as Angelica Schuyler in the musical phenomenon HAMILTON, which has become a cultural touchstone for the ages. Renée’s performance earned her a Tony Award, Grammy Award, Drama Desk Award, and a Lucille Lortel Award. In July 2021, she was nominated for an Emmy Award for the Disney+ film adaptation. Renee currently stars in Tina Fey’s new Emmy nominated series for Peacock, GIRLS5EVA. Up next, she will be seen in Billy Porter’s film directorial debut “What If”. Other highlights from her film and television career include co-starring in A24’s critical darling WAVES opposite Sterling K. Brown, the Netflix series ALTERED CARBON, DOCUMENTARY NOW’S cult favorite “Original Cast Album: Co-Op”, THE GOOD WIFE, THE HOUSE WITH A CLOCK IN ITS WALLS, THE IMMORTAL LIFE OF HENRIETTA LACKS, THE GET DOWN, and her creation of the beloved character Evangeline Williamson on ABC’S ONE LIFE TO LIVE, for which she received two Daytime Emmy nominations and two NAACP Image Award nominations. Renée’s appearances on stage include her Outer Critics Circle Award nominated performance opposite Frances McDormand in the play GOOD PEOPLE, and the original Broadway version of THE COLOR PURPLE. She made her Broadway debut as Nala in THE LION KING, and her performance as Mimi in Broadway’s closing cast of RENT was immortalized on film. As a solo artist, Renee garners rave reviews performing to packed crowds in concert halls and symphony spaces all over the country. Her debut album will be released this year!

Be a part of the largest online giving movements i

Theatre Aspen wishes you a Happy Thanksgiving! We

Celebrate the season with the Holiday Cabaret at H