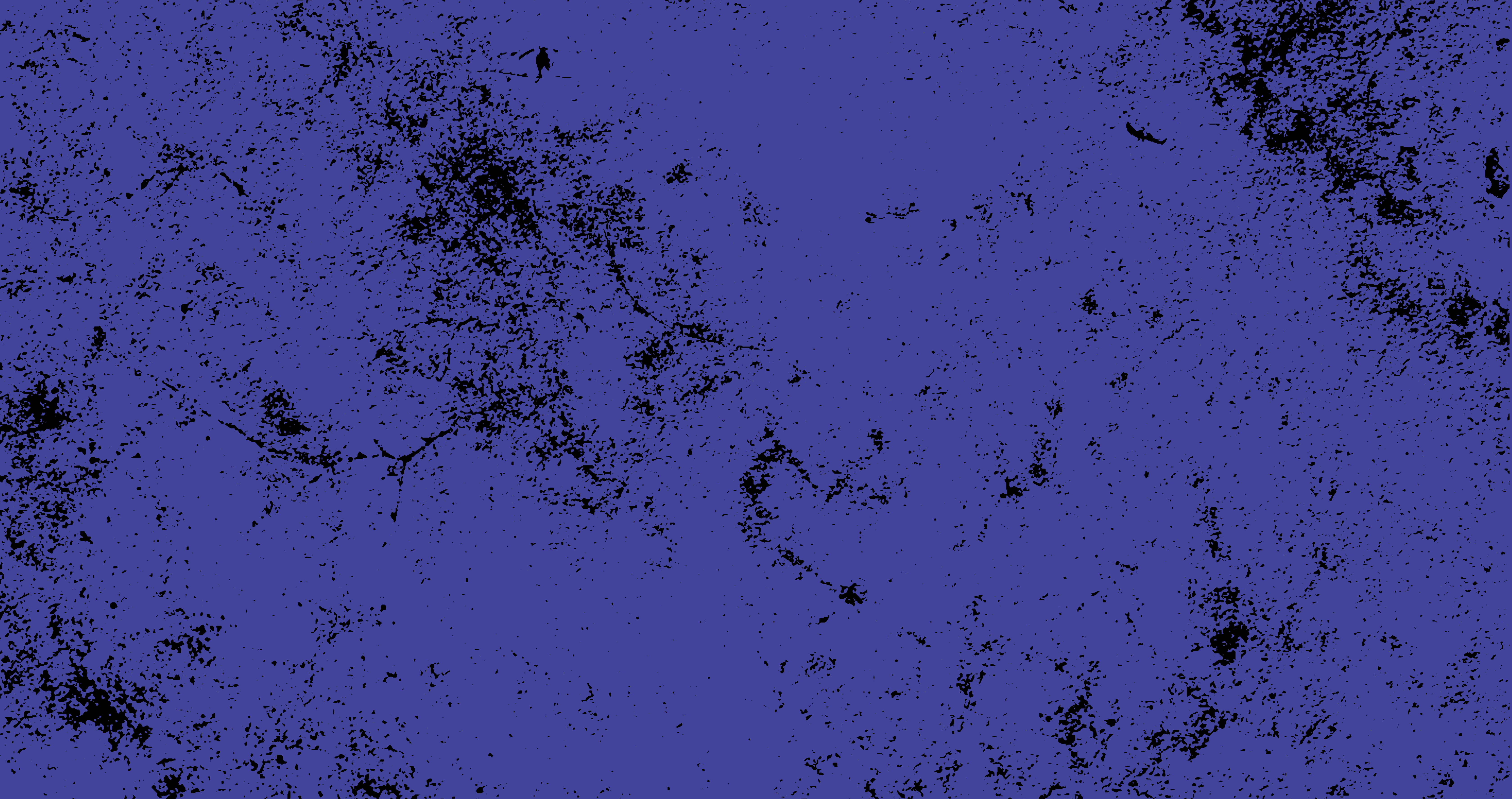 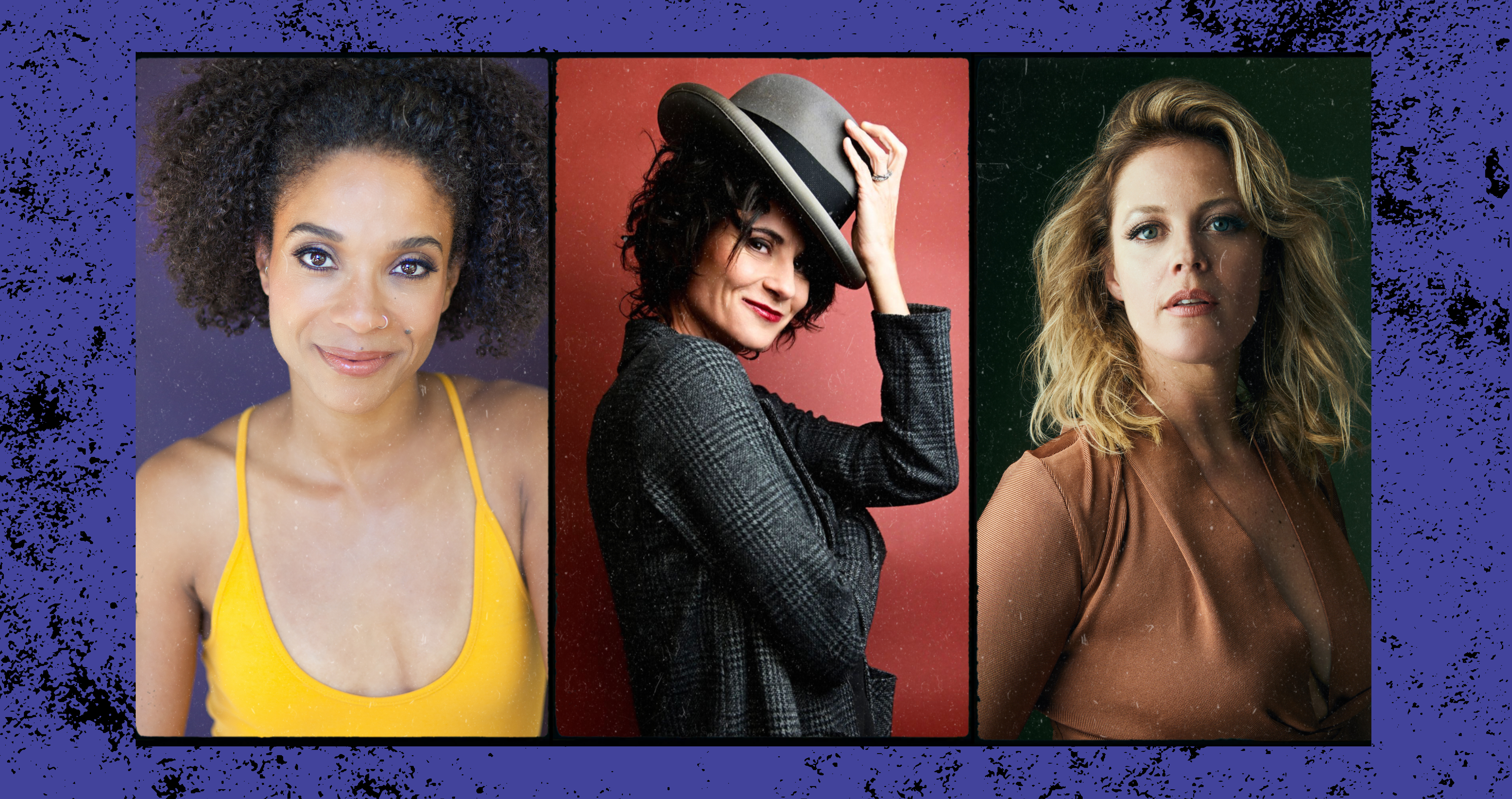 Join Theatre Aspen this spring for a triumphant return to live music!

Three Part Harmony: The Playlist of Our Lives features Tamyra Gray (Once On This Island), Beth Malone (Fun Home) and Elizabeth Stanley (Jagged Little Pill), three of Broadway’s biggest voices belting the songs that shaped our lives, arranged like you’ve never heard them before.

This world premiere, one-night-only event will stir your soul and get you on your feet with hits from Elton and Adele, to Broadway and Beyond.

Let loose, party on, and kick off an excellent new season with Theatre Aspen!

If the ticket level that you are interested in is sold out, please add yourself to our Wait List.

Per state and county restrictions all tickets orders must be placed as a household. 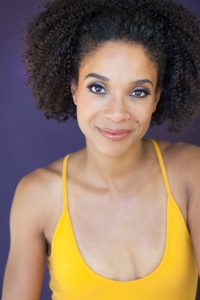 Tamyra most recently starred as Papa Ge on Broadway and the First National Tour of the Tony Award winning revival of Once on This Island.

With the critical acclaim that followed her appearance on the inaugural season of American Idol Tamyra parlayed the attention into an acting career on-screen and on-stage.

Following Idol, Tamyra caught the eye of David E. Kelly, who cast her in Boston Public. She went on to guest star in a variety of network series including Half and Half, All of Us, What I Like About You, Las Vegas, Tru Calling and, most recently, The Rookie and All Rise. She also landed commercial projects with Coca-Cola and H&M. The Swedish clothing line made her the face of their ‘&Denim’ collection, where Gray was featured in a globally-promoted short film directed by David LaChapelle.

On stage, Tamyra made her Broadway debut as the lead in the musical Bombay Dreams, was praised for her starring role on Broadway as Mimi in Rent and played Kate in the first national tour of If/Then. In 2011 she starred in Debbie Allen’s Twist at the Pasadena Playhouse for which she won a Beverly Hills / Hollywood NAACP Theatre Award.

She’s appeared on the big screen in the critically acclaimed Sony feature The Gospel and was featured in Jonathan Demme’s Rachel Getting Married.

Tamyra has co-written ‘You Thought Wrong’ for Grammy winner Kelly Clarkson and the #1 Billboard Hot 100 single ‘I Believe’ for Fantasia. 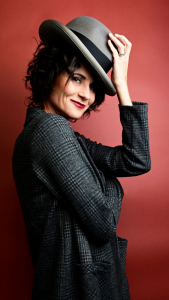 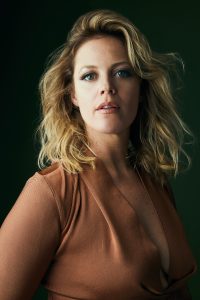 During the past year, she has appeared in many virtual benefit performances, most notably performing “The Miller’s Son” in Take Me to the World: a Sondheim 90th Birthday Celebration. Stanley is a graduate of the Indiana University Jacobs School of Music. IG: @el.stans 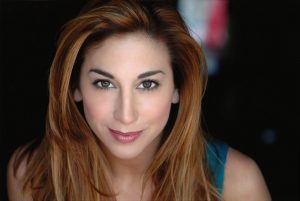 Lorin Latarro is currently choreographing Broadway’s MRS. DOUBTFIRE, ALMOST FAMOUS, The Public’s THE VISITOR, and Broadway bound THE OUTSIDERS and LIKE WATER FOR CHOCOLATE. Lorin choreographed Broadway and London’s WAITRESS and LA TRAVIATA at The Met Opera. Lorin is directing Candace Bushnell’s one woman show, IS THERE STILL SEX IN THE CITY.

Lorin directed #DateMe at The Westside Theatre, A Taste Of Things To Come at Chicago On Broadway and The York.

Ms. Latarro holds a BFA from The Juilliard School where she is also an adjunct professor. She also holds a degree from NYU Tisch Film And Television Directing Fundamentals. She is a Drama Desk, Lortel, and Chita Rivera nominee. Lorin has traveled to India and Africa multiple times to work with The Gates Foundation in family health and planning. Lorin is the founder of ArtAmmmo.org Artists Against Gun Violence as seen in the NY Times, PBS, Rachel Maddow, BBC.

Susan co-wrote the award-winning musical, VICES, and is the creator of the REUNION Series.

She has arranged and orchestrated for Henry Mancini, Walt Disney Imagineering, Silver Dollar City in Branson, the Transcendence Theater Company in Sonoma, and for NBC’s, THE VOICE.

In 2009, Michael Gaston, an actor, was encouraged

If you missed the second installment of our cabare

If you didn’t get the chance to see Bright Star,