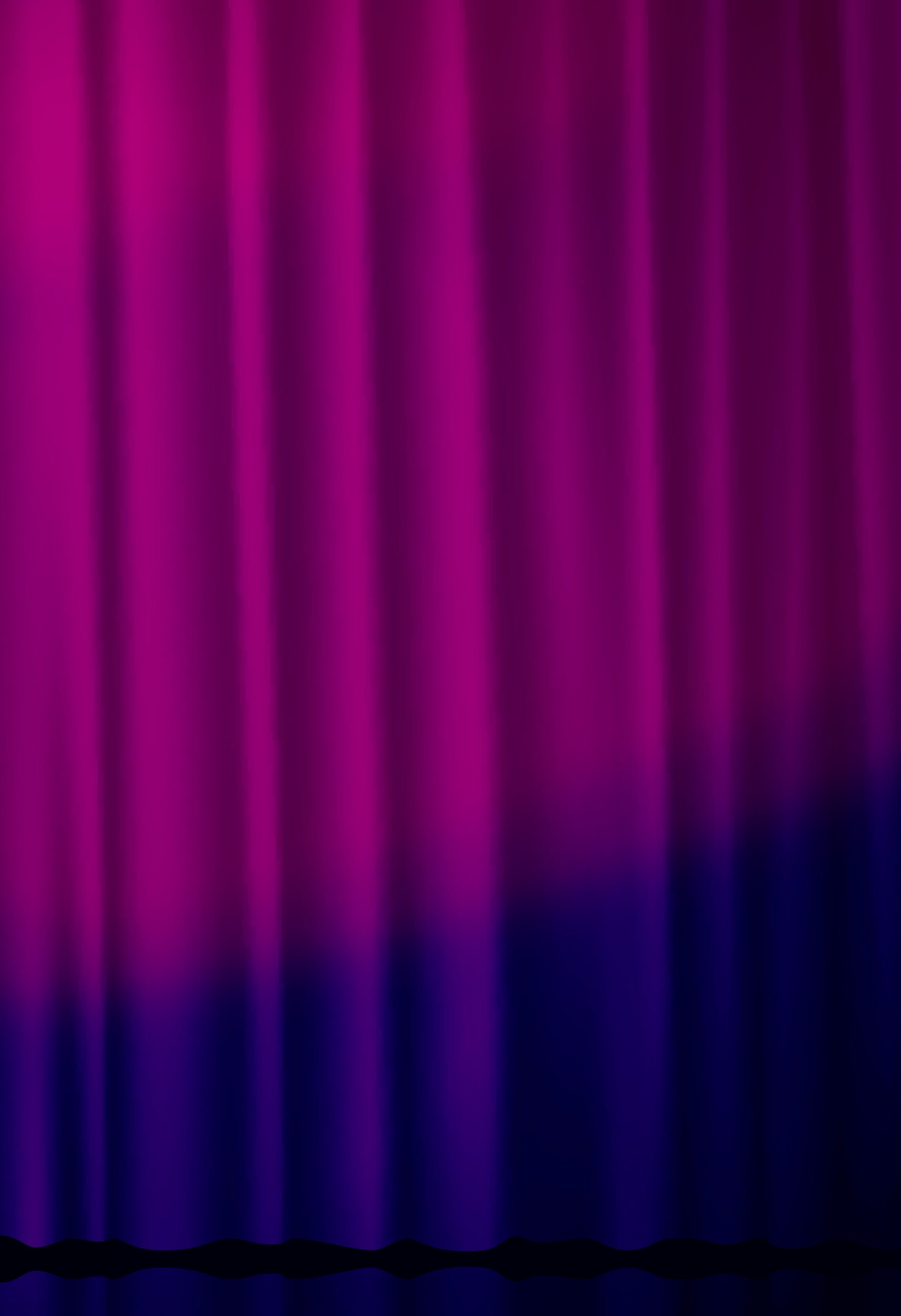 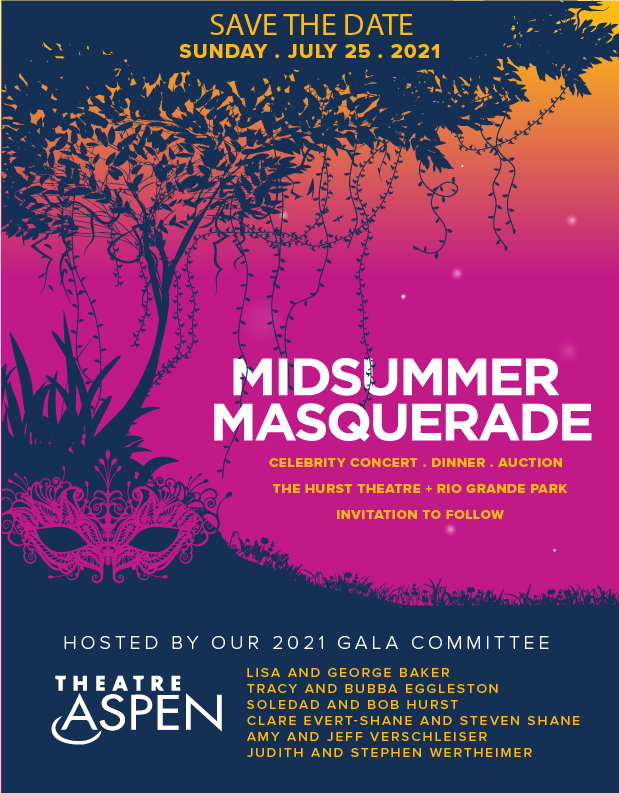 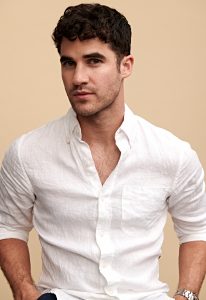 Darren Criss is a multi-faceted artist with an illustrious career spanning television, film, music and stage. As an actor, his portrayal of Andrew Cunanan in Ryan Murphy’s award-winning series American Crime Story: The Assassination of Gianni Versace was met with widespread critical acclaim, earning him a Primetime Emmy Award, Golden Globe Award, Screen Actors’ Guild Award and Critics’ Choice Award. Having previously portrayed Blaine Anderson on FOX’s global phenomenon Glee for five seasons, he received an Emmy Award nomination for songwriting in 2015 for best original music and lyrics for the song “This Time.” Criss‘ songwriting has also seen #1 spots on the cast album charts for music he wrote for YouTube sensation Team Starkid (A Very Starkid Album, Me and My Dick and Starship) which he co-founded in 2009. His 2017 EP entitled “Homework” debuted at #1 on Billboard’s Heatseekers Album chart. In the same year, he introduced his indie-pop band Computer Games with his brother Chuck and released their first album “Lost Boys Life EP.” Computer Games was nominated as one of Macy’s iHeartRadio Rising Stars.