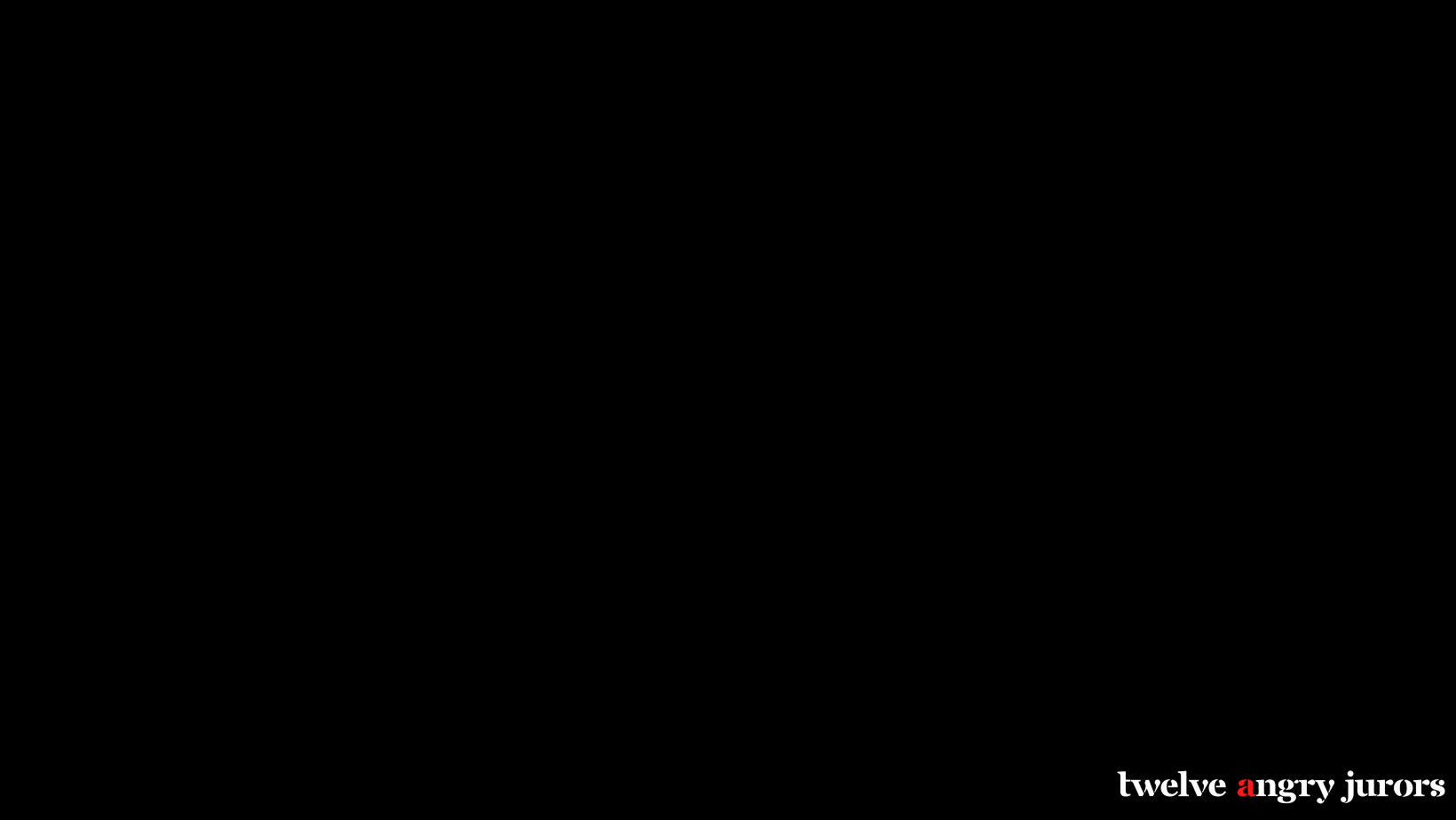 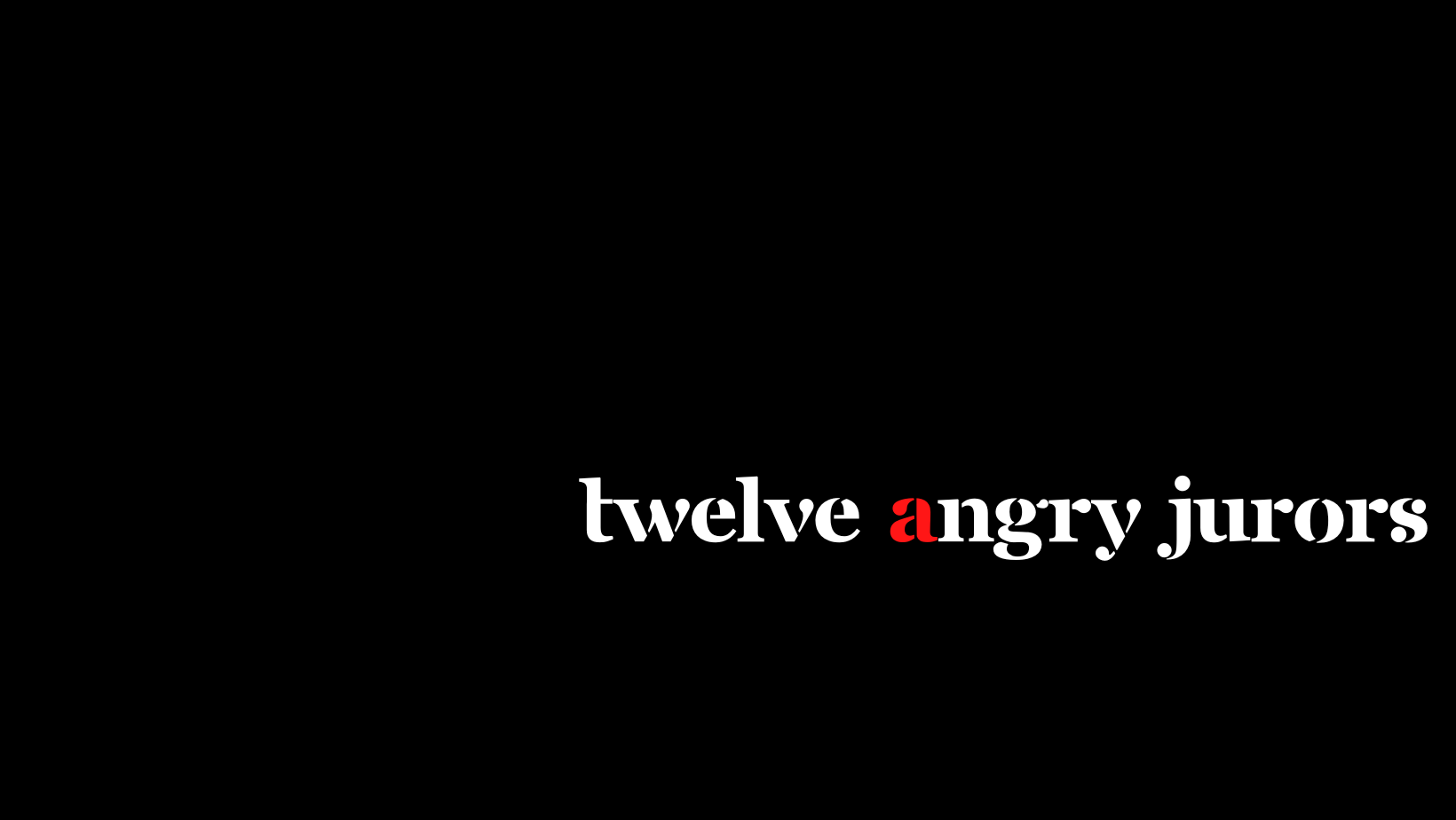 Attendance at tech rehearsals is MANDATORY for all actors

A 19-year-old man has just stood trial for the fatal stabbing of his father. “He doesn’t stand a chance,” mutters the guard as the 12 jurors are taken into the bleak jury room. It looks like an open-and-shut case—until one of the jurors begins opening the others’ eyes to the facts, and how their own histories, prejudices, and biases influence their life or death decision.

Originally written as 12 Angry Men (in a time when women could not serve on juries), this play will be cast gender neutral and jurors will be played by male, female, and non-binary actors.

Performances are at the Black Box Theatre at Aspen High School.

We are always in need of backstage help for our productions! If you are a high school student or older and are interested in assisting on one of our productions, please reach out to education@theatreaspen.org.

Be a part of the largest online giving movements i

Theatre Aspen wishes you a Happy Thanksgiving! We

Celebrate the season with the Holiday Cabaret at H