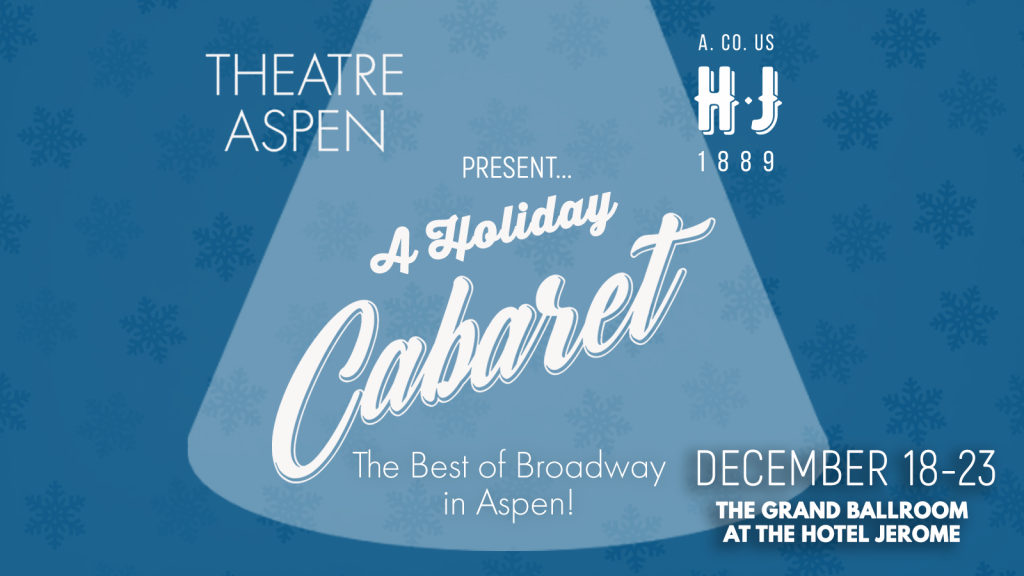 Once again, Theatre Aspen is ringing in the holidays with its acclaimed Cabaret series.

In partnership with the Hotel Jerome, we invite you to celebrate the holiday season with fabulous friends, fabulous food and fabulous frivolity.

Evening performances will be preceded by a gourmet dinner followed by a 60 minute musical revue, featuring Broadway, pop, and holiday favorites presented by a Broadway award winning cast. Not to mention, a special appearance by two of DanceAspen’s finest. And for the first time this year, patrons can choose an “Apres Ski” show-the perfect way to toast the start of a special holiday evening in Aspen.

We ask that patrons who attend Theatre Aspen productions, adhere to the following health and safety protocols: if 12 years of age or older either proof of vaccination or a negative Covid test within 48-hours of the show will be required to attend. 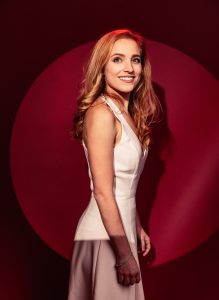 CHRISTY ALTOMARE originated the role of Anya in the Broadway production of Anastasia for which she received the Theatre World Award and was nominated for an Outer Critics Award and a Drama Desk Award for lead actress in a musical. She made her Broadway debut playing the role of Sophie Sheridan in Mamma Mia!.  Off- Broadway, Christy portrayed the role of Sue Snell in MCC’s revival of Carrie the Musical. Christy can be heard in the cast recordings of both Anastasia and Carrie. She toured the country in the first national tour of Spring Awakening, playing the role of Wendla Bergman. Regional credits include Jerusha Abbott in John Caird and Paul Gordon’s production of Daddy Long Legs, Guinevere in Camelot at Drury Lane in Chicago, and most recently, Nellie Forbush in South Pacific at the Aspen Music festival. Christy is a graduate of the Cincinnati College Conservatory of Music. Along with her passion for musical theater, she is a songwriter/ recording artist, who currently released her new album of original music called Wandering Bird. You can follow Christy’s day to day life @ChristyAltomare on Twitter and Instagram / @ChristyAltomare 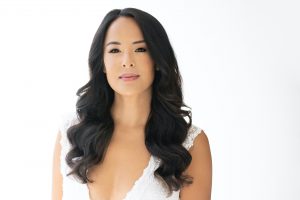 COURTNEY REED is best known for originating the role of ‘Princess Jasmine’ in Disney’s smash Broadway hit Aladdin, in which she received a Grammy Nomination. She was last seen in Lauren Yee’s award-winning play Cambodian Rock Band at The Signature Theatre. She also had the honor of being a part of the closing company of the Tony Award Winning Musical In The Heights, in which she played ‘Carla,’ u/s ‘Nina’ and ‘Vanessa.’ She made her Broadway debut in Mamma Mia! She will soon be leading the North American Tour launch of the recent Tony Award Winning musical Moulin Rouge as Satine starting in February. Favorite Regional: ‘Andrea’ in Once on This Island at Papermill Playhouse directed by Thomas Kail. Television: Liza on Demand, Search Party, The Affair, Law & Order: SVU, White Collar, NYC 22, and CSI: NY.@RhodesReed 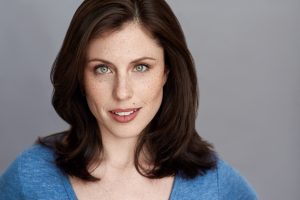 JULIE KAVANAGH was born and raised in St. Louis, MO, and received her BFA from the University of Cincinnati – College Conservatory of Music. Julie has spent many magical summers in Aspen, appearing at Theatre Aspen as Roxie in Chicago, Adelaide in Guys and Dolls, Audrey in Little Shop of Horrors, Kate Monster/Lucy in Avenue Q and Hilda in Rock of Ages. Julie was seen on the First National Tours of Hello,Dolly! and La Cage Aux Folles. Favorite credits include Penny Pingleton in Hairspray, In Concert! with the Indianapolis and Baltimore Symphony Orchestras; Dyanne in Million Dollar Quartet; Lila Dixon in Holiday Inn, Janet in The Drowsy Chaperone, Peggy Sawyer in 42nd Street; Miss Dorothy in Thoroughly Modern Millie; and Katherine in Newsies. Other Regional Credits include: Papermill Playhouse; The Old Globe; The Asolo Rep; The MUNY; Sacramento Music Circus; Dallas Summer Musicals; TUTS; Stages St. Louis; and the Maltz Jupiter Theatre. Julie is also a passionate arts educator and serves as the Artistic Director for Broadway Method Academy in Fairfield, CT. @julzkavs 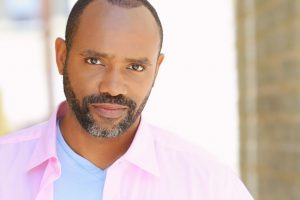 NATHANIEL STAMPLEY, Broadway credits include: CATS, The Gershwins’ Porgy and Bess, The Color Purple (original production and the revival), and The Lion King. He had the pleasure of playing “Mufasa” on the West End in the Disney UK’s The Lion King. National tours: The Gershwins’ Porgy and Bess (Los Angeles NAACP Award nomination), Ragtime and Orpheus Returns. Off-Broadway performances: The Secret Life of Bees, Atlantic Theater Company, Big Love, Signature Theatre (NY); Fiorello! and Lost in the Stars, NY City Center’s Encores!; and The First Noel, Classical Theatre of Harlem (AUDELCO Nomination). He also has numerous regional and concert credits. He was a voice artist on the animated series, NFL Rush Zone (Nick Toons) and appeared on the hit television shows, Law & Order: SVU (NBC), The Blacklist (NBC) and Blue Bloods (CBS). He is an Artistic Associate at the Milwaukee Repertory Theater. He is also a Lunt-Fontanne Fellow awarded by the Ten Chimneys Foundation with master teacher and mentor Ms. Phylicia Rashad. He is a Milwaukee native, and a proud graduate of the University of Wisconsin. He will return to Broadway in the new show, PARADISE SQUARE starting February ’22. nathanielstampley.com 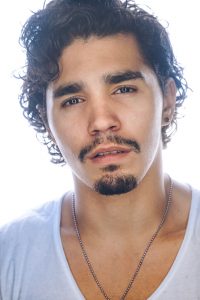 ANTHONY LEE MEDINA is a multi platform performer currently based out of Los Angeles. Anthony is most notable for his three year run as John Laurens and Philip Hamilton in the Broadway smash Hamilton. Other credits include Otto in the 1st national tour of Spring Awakening and Salvador Agron in Shakespeare in the Park’s remount of Paul Simon’s The Capeman. You can see Anthony on Apple TV+‘s most recent season of Truth Be Told opposite Octavia Spencer and Kate Hudson, the Netflix sci-fi drama The I-Land as well as a multitude of other guest and supporting roles in tv and film such as Blue Bloods, The Carrie Diaries, Flesh and Bone, The First Purge, The King of Staten Island and many more. @AntLeeMe123

The Theatre Aspen Holiday Cabaret will be:

The 2021 Theatre Aspen Holiday Cabaret is generously underwritten by