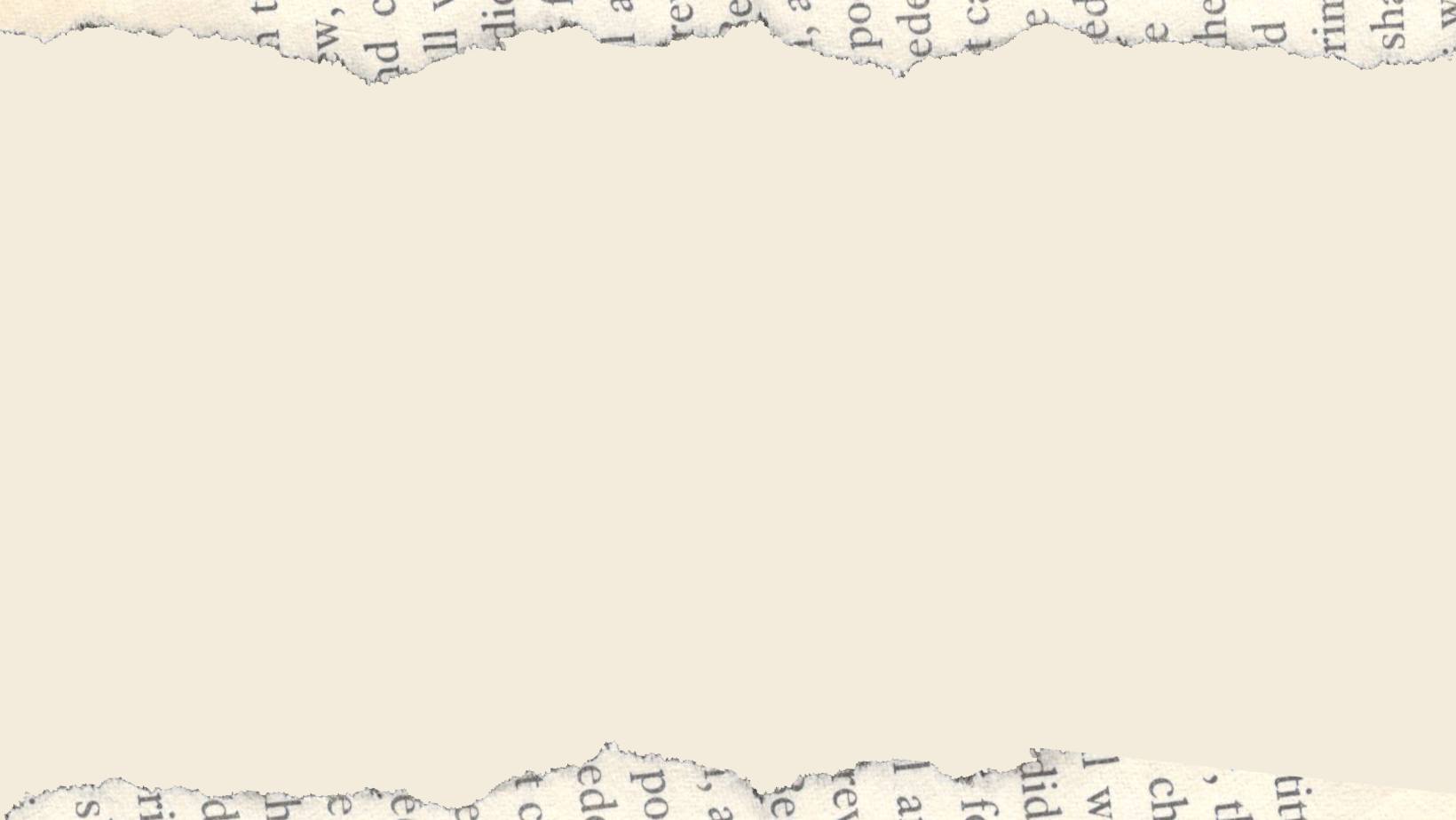 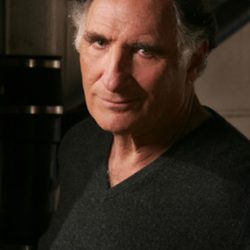 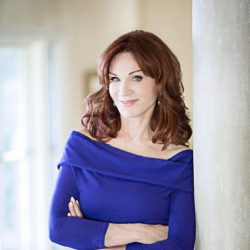 ACT ONE: Cocktail Reception* in the Albright Pavilion at the Aspen Meadows for event hosts at 6PM

Celebrate the evening and toast to spring! VIP cocktail reception and Meet and Greet with the actors for hosts who join at the levels below:

Love Letters is comprised of letters exchanged over a lifetime between two people who grew up together, went their separate ways, but continued to share confidences. As the actors read the letters aloud, what is created is an evocative, touching, frequently funny but always telling pair of character studies in which what is implied is as revealing and meaningful as what is actually written down. Starring Judd Hirsch & Marilu Henner.

The performance run time is 9o minutes (no intermission) and will be followed by a Paddle Raise in support of 2023 Artists.

A limited number of general admission tickets will be available for this exclusive event.

With the energy of a teenager, the wisdom of a sage, and the memory of a superhero, Marilu Henner has done it all. Seven Broadway shows including Gettin’ the Band Back Together, Tale of the Allergist’s Wife, Chicago, Social Security, and Grease; 72 films including LA Story, Noises Off, and 27 Hallmark movies; New York Times Best Selling author of ten books on health,parenting, memory, and lifestyle improvement; and two Emmy award winning sitcoms Evening Shade and TAXI for which she was nominated for five Golden Globes.Marilu has spoken before Congress on eleven occasions on Alzheimer’s dietary supplements, women’s cardiovascular disease, The Child Nutrition Reauthorization Act of 2010, the Veggie Caucus, deadbeat parents, and she was one of only a few private citizens selected to contribute to the shaping of our government’s food pyramid in 2004 and 2014. Marilu lectures throughout the country as a keynote speaker and motivator for professional organizations, universities, government agencies, interest groups, and corporations on topics including memory, diet and fitness, women’s health issues, cardiovascular disease, cancer survival, and child rearing, as well as lifestyle, entertainment, and business organization strategies.Currently touring the country in her one-woman show, Music and Memories with Marilu Henner, she is thrilled to be back in the Aspen area where she had a home for many years on Snowmass Mountain while she gets to work alongside her TAXI co-star Judd Hirsch
Close
Judd Hirsch | Bio

Judd Hirsch grew up in New York, studying engineering at The City College of New York and architecture at Cooper Union. Shortly thereafter, he began his acting studies at The H B Studio in New York. He became a member of The Circle Repertory Company, performing in the long-running Lanford hit HOTEL BALTIMORE.

His stage career began at The Woodstock Playhouse in Woodstock, New York in 1964, playing Murray Burns in Herb Gardner’s BAREFOOT IN THE PARK, followed by starring performances in KNOCK, KNOCK by Jules Feiffer; CHAPTER TWO by Neil Simon; TALLEY’S FOLLY; I’M NOT RAPPAPORT and CONVERSATIONS WITH MY FATHER, both by Herb Gardner; ART and SIXTEEN WOUNDED.

Off-Broadway, he starred in Bruce Jay Friedman’s SCUBA DUBA; Jean-Claude Van Itallie’s MYSTERY PLAY; Chekhov’s THE SEAGUL and Richard Dresser’s BELOW THE BELT. In 1997, he played Willy Loman in DEATH OF A SALESMAN by Arthur Miller in Toronto.

Mr. Hirsch is well-known as Alex Rieger in the television series “Taxi”, and subsequently in four more series; “Dear John”, “George and Leo”, “Num3ers”, and “Forever” (2014 – 2015). He is the recipient of an Obie, Drama Desk, Golden Globe, two Emmys, two Tony Awards and was nominated for an Academy Award for his role as the psychiatrist in the film “Ordinary People.”

His other films include “Teachers”, “The Goodbye People”, “Running On Empty”, “Independence Day”, “A Beautiful Mind”, “The Meyerowitz Stories” by Noah Baumbeck, Kelly Reichardt’s “Showing Up” and Steven Spielberg’s “The Fabelmans.”

Karen Azenberg is pleased to return to Theatre Aspen where she previously directed GOD OF CARNAGE in 2019. Originally from New York she is the Artistic Director of Pioneer Theatre Company in Salt Lake City. Appointed in 2012 she is the first woman to hold that position. At PTC she has directed and/or choreographed Sting’s THE LAST SHIP (Regional Premiere), ALBAMA STORY by Kenneth Jones (World Premiere), and later this season WHAT THE CONSTITUTION MEANS TO ME and THE PROM. Prior to her appointment at PTC Ms. Azenberg’s credits include; national tours of CAROUSEL and BRIGADOON, Neil Simon’s LAUGHTER ON THE 23RD FLOOR (Geva-Regional Premiere), choreography for LES MISERABLES (PTC- Regional Premiere), and at least 14 productions of WEST SIDE STORY (Dramalogue Award: Best Choreography).

In New York she choreographed THE DAZZLE by Richard Greenberg (Roundabout), directed and choreographed the cult musical PROM QUEENS UNCHAINED and BLOCKS, a collaboration with Jonathan Larson. She is a past President of the Stage Directors and Choreographers Society and Alex and Emelia’s Mom.

This event is generously underwritten by:

This event is generously underwritten by
Nancy Wall and Chuck Wall

Interested in underwriting Theatre Aspen  or being a host for the February Fling? Contact Paul Gabbard in Development at pgabbard@theatreaspen.org.

COVID Protocols: At this time we recommend that attendees where a mask