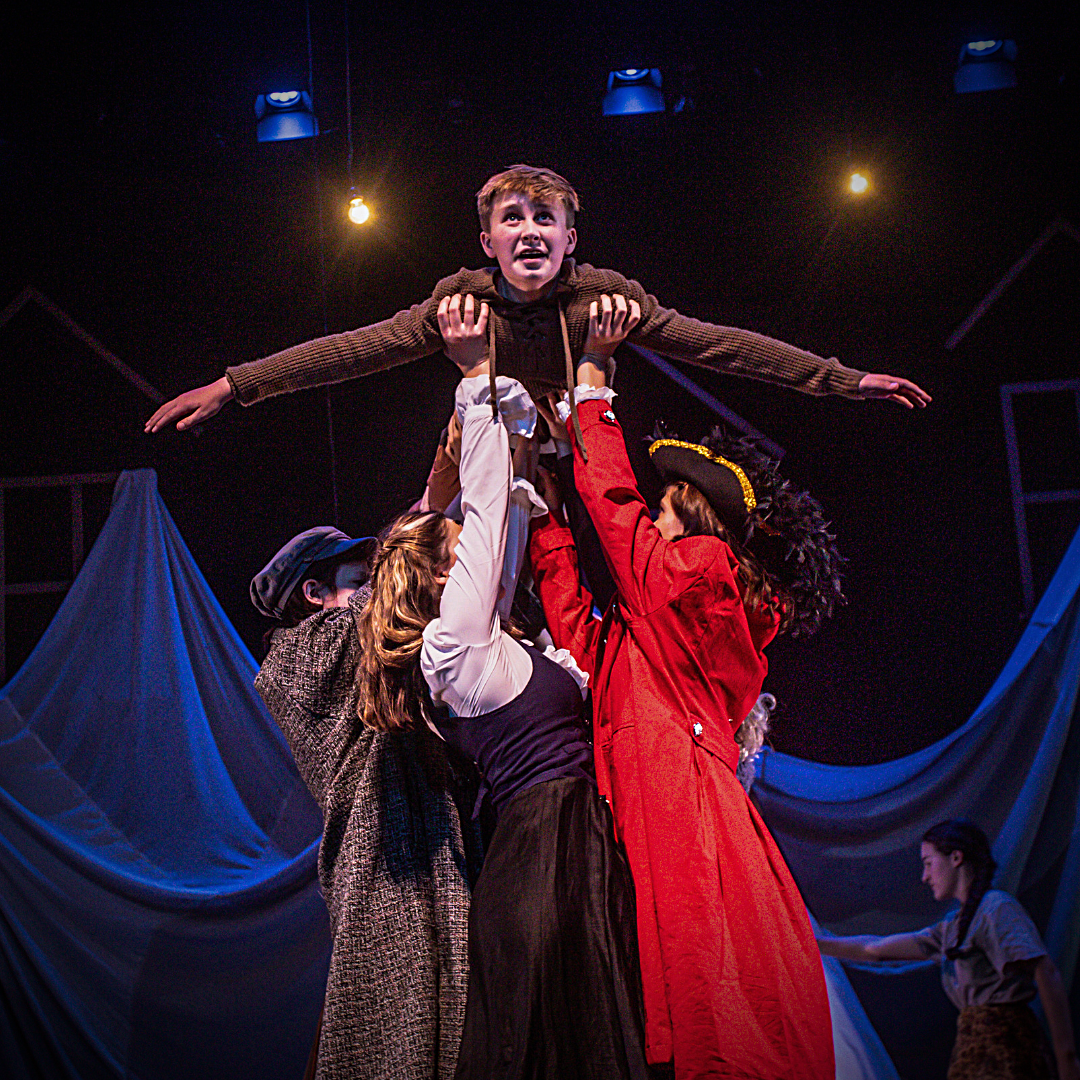 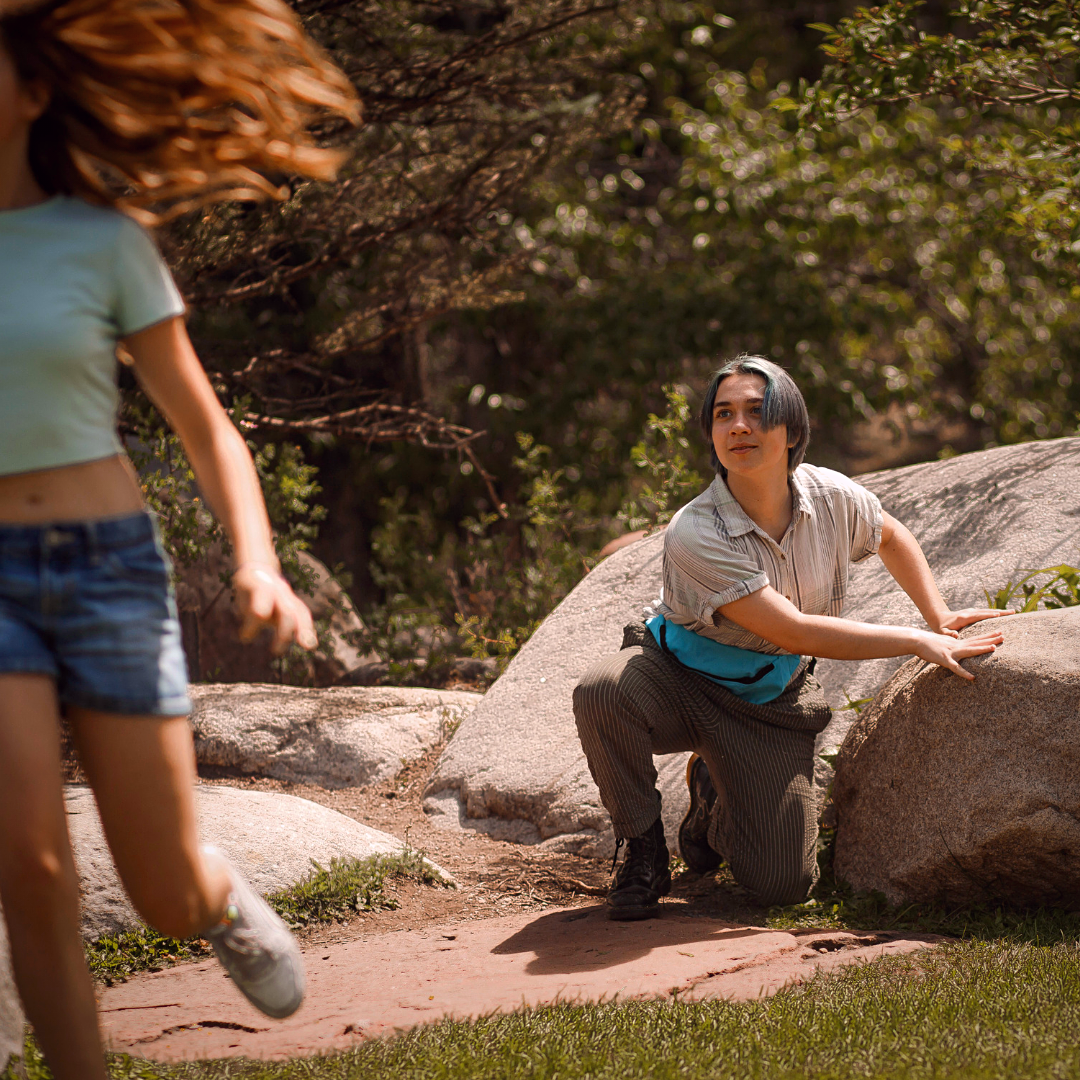 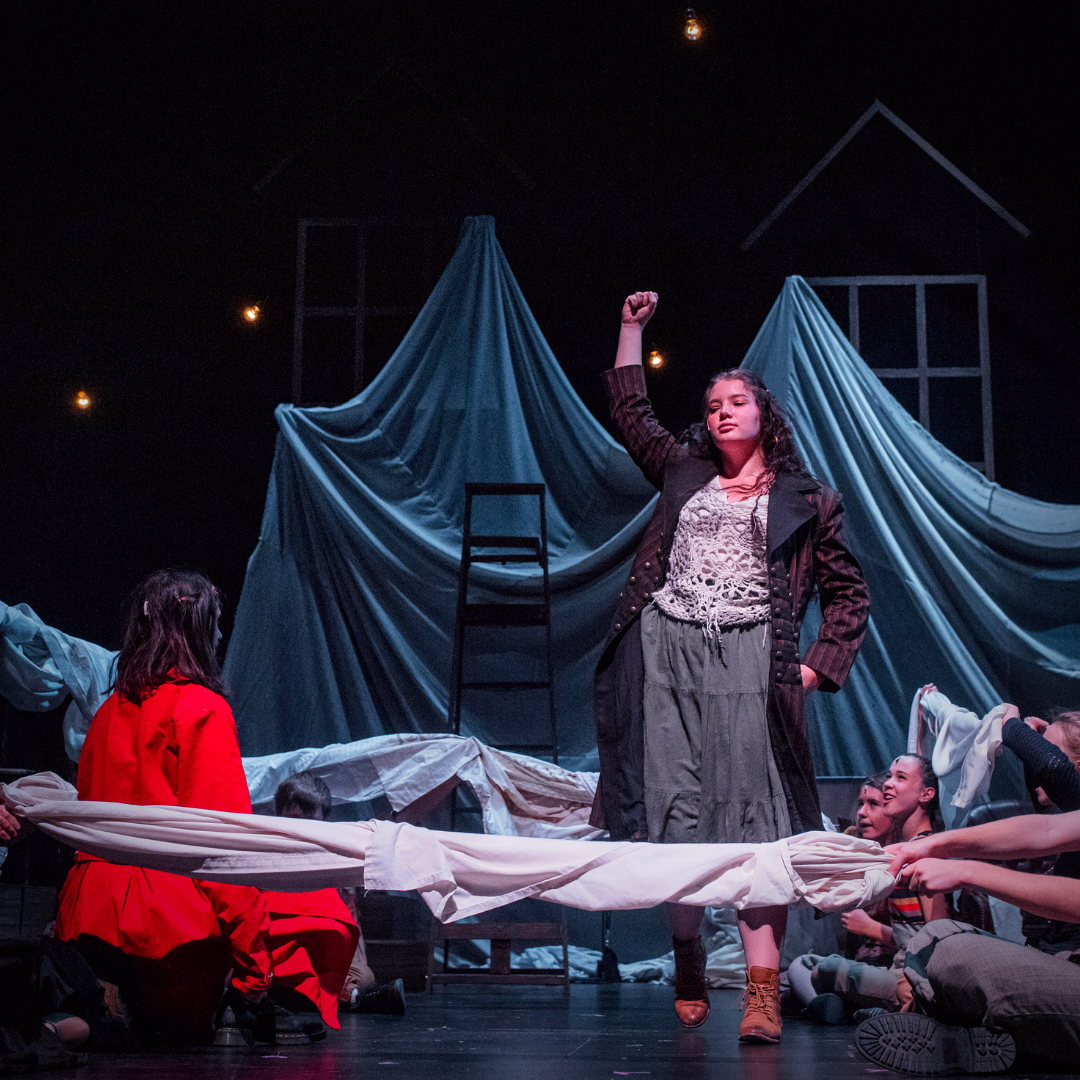 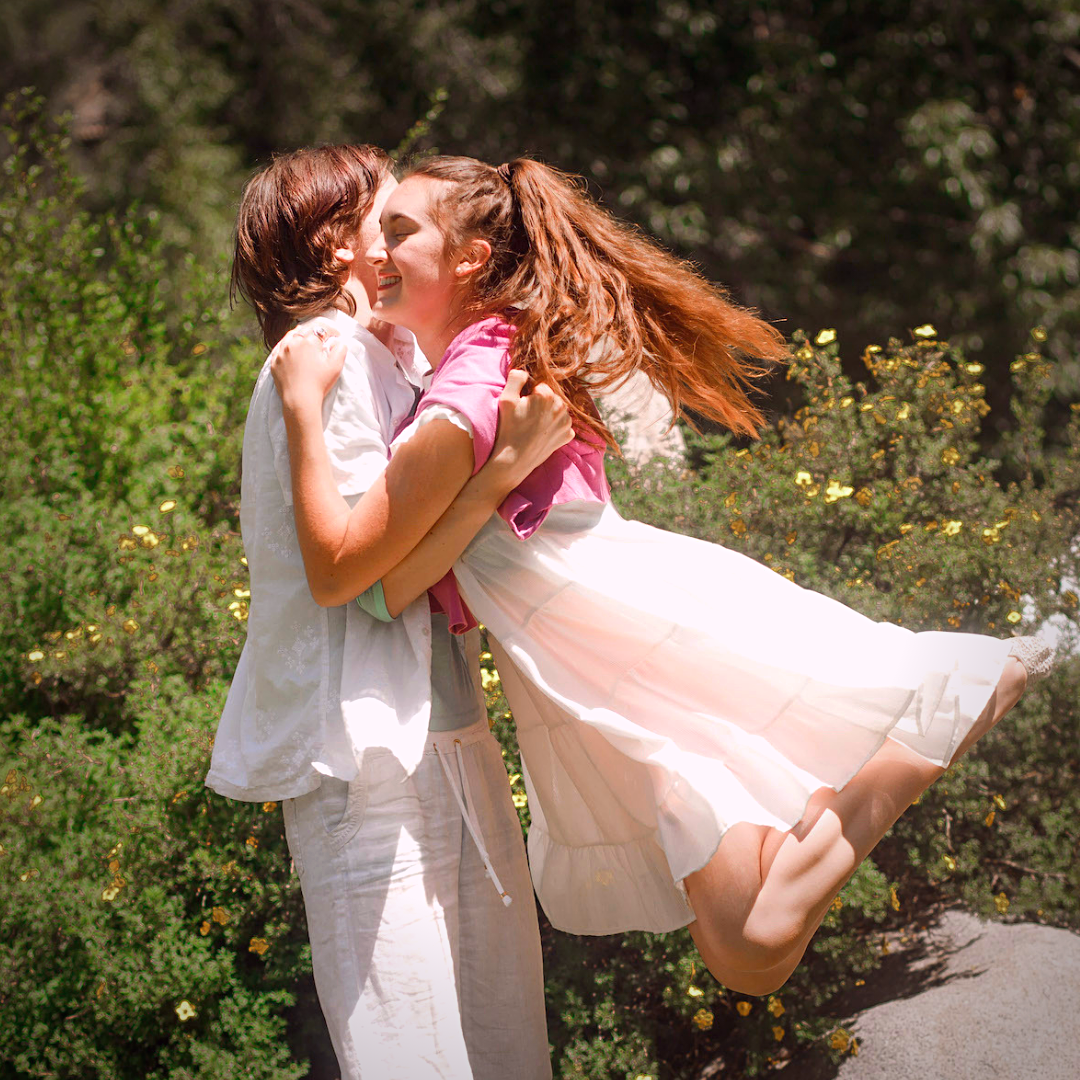 Additionally, students may audition for six fully-staged, professionally designed productions each year. We strive to expose our students to all aspects of the theatre and believe that the arts are a powerful tool that can transfer to many other areas of life.

Students also have opportunities to volunteer backstage or as teaching assistants in our elementary classes. 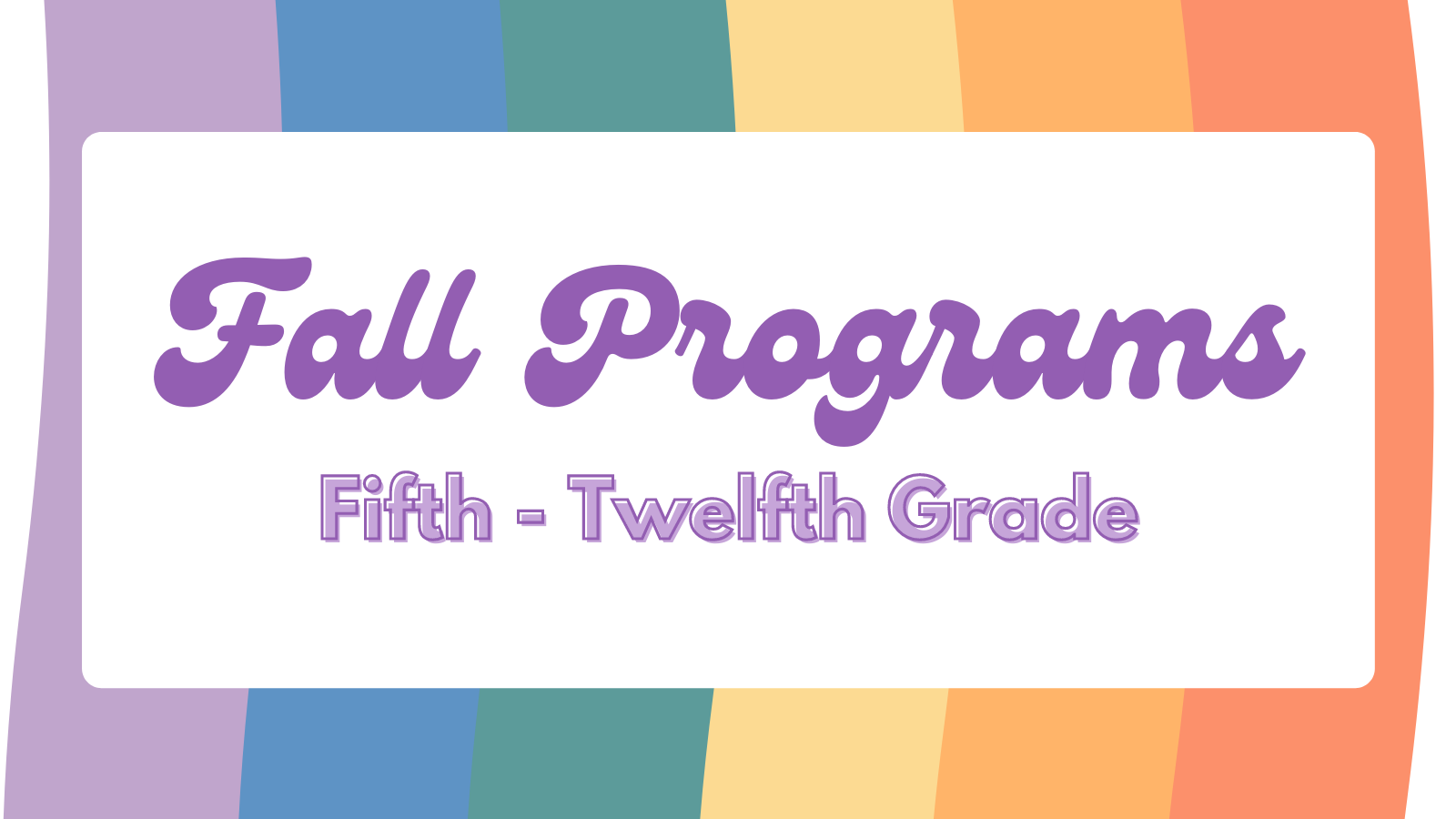 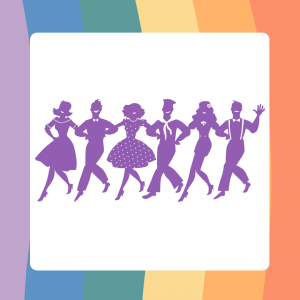 Hone your dance skills as we work on technique, choreography, and storytelling through movement. Gain a better understanding of how your body moves while we will explore different styles, such as: Jazz, Ballet, Funk, and Hip Hop. 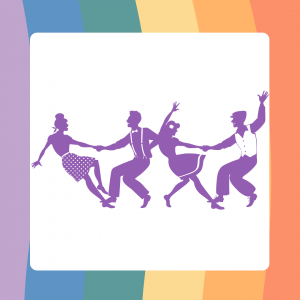 Always wanted to learn how to move and groove like your favorite Broadway performers? Join Theatre Aspen for a multi-level theatre dance class. We will focus on different foundations of dance, while exploring storytelling through movement. Hone your performance skills and learn choreography from iconic Broadway musicals! 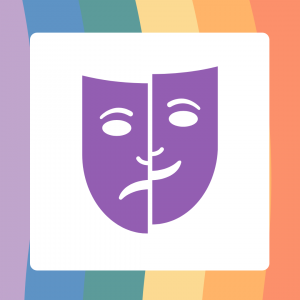 Middle school is the perfect time to start your acting journey!

5th through 8th grade students will learn acting exercises, warm-ups, script-work, and more over these six weeks. No prior experience required; those of all levels are welcome! We will work on acting scenes and make sure your student feels strong and equipped to embark on their acting journey!

Hone your dance skills as we work on technique, choreography, and storytelling through movement. Gain a better understanding of how your body moves while we will explore different styles, such as: Jazz, Ballet, Funk, and Hip Hop. This class is open to all levels of 5th – 12th dancers.

Calling all high school theatre artists! Join us for two weeks of scene work that will prepare you to slay any straight play! This detail-oriented class is for actors looking to take their craft to the next level, to dig deeper, and learn some new tools to add to your actor toolbox. 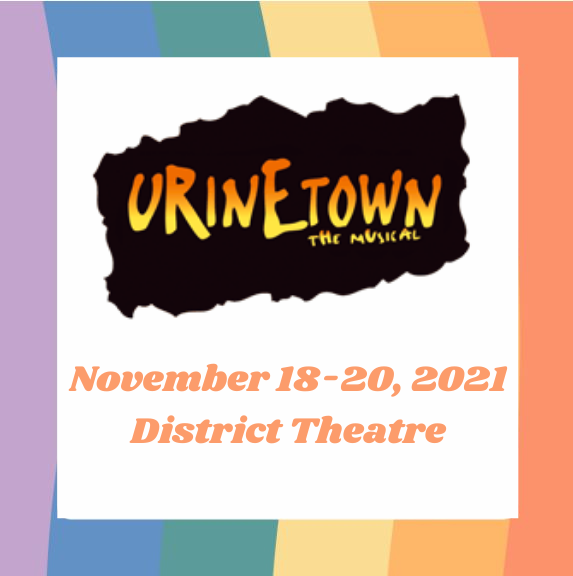 Winner of three Tony Awards, Urinetown is a hilarious musical satire of the legal system, capitalism, social irresponsibility, and musical theatre itself! Hilariously funny and touchingly honest, Urinetown provides a fresh perspective on one of America’s greatest art forms.

In a Gotham-like city, a terrible water shortage, caused by a 20-year drought, has led to a government-enforced ban on private toilets. The citizens must use public amenities, regulated by a single malevolent company that profits by charging admission for one of humanity’s most basic needs. Amid the people, a hero decides that he’s had enough and plans a revolution to lead them all to freedom!