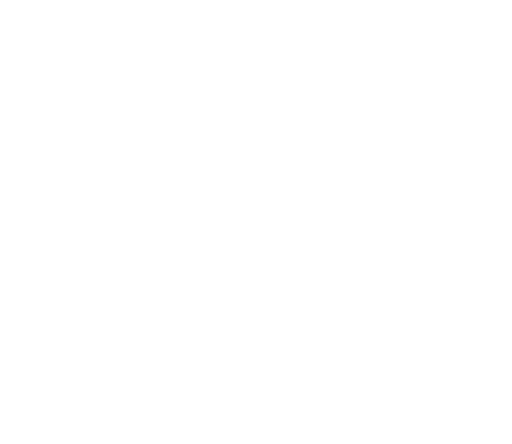 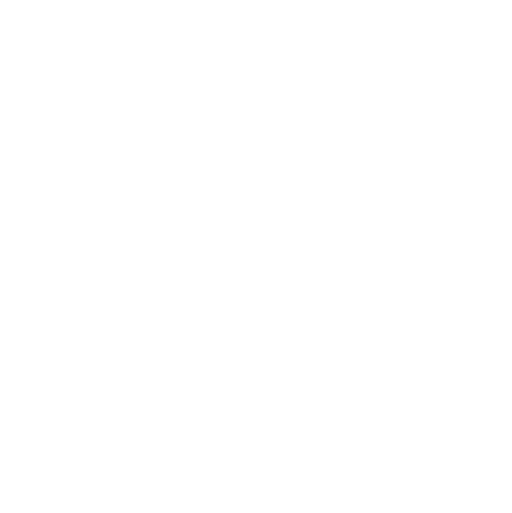 A Season of Singular performances, dedicated to Aspen Heroes. 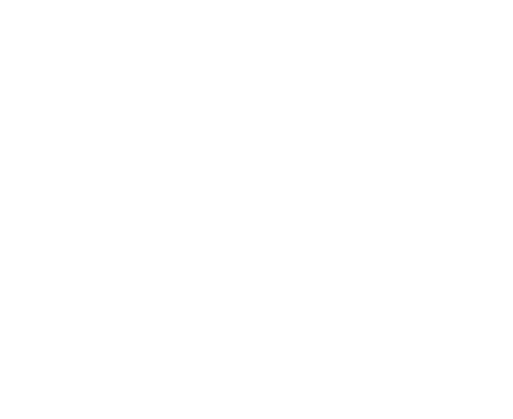 Educating the next generation of theatre artists and enthusiasts through programs for students of all ages.

Shows and theaters all over the country are fighting to preserve their ability to contribute to their communities; your contribution is more valued than ever before.

New York, NY and Aspen, CO – Producing Director Jed Bernstein announced today that, in response to the ongoing COVID-19 pandemic, Theatre Aspen will evolve its programming for the summer of 2020. The updated season, entitled “All For One,” will now run from July 27 – August 18 and will include both audience favorites and new initiatives.

“Theatre Aspen began thirty-seven years ago by presenting plays in the basement of the Jerome Hotel,” said Bernstein. “While we have grown in considerable ways since those early days, we remain an agile organization, and art form, with the ability to adapt and pivot when circumstances necessitate.”

“We are working closely with both city and county officials to ensure we are in complete compliance with all rules for the safe gathering of people and will continue to follow all health and safety guidelines,” Bernstein said.

Bernstein added, “Theatre Aspen remains committed to our community and to providing as much entertainment as possible for audiences, especially during difficult times. We are hopeful we will be able to present a season of exciting programming, in new formats, that is safe and enjoyable for both performers and audiences alike.”

Mayor Torre commented, “Aspen is a community founded on cultural experiences and access. We are forever grateful for the important work and value that all of our arts organizations provide and are so thankful to Theatre Aspen for pushing forward during these uncertain and unprecedented times.”

Greg Poschman, Pitkin County Commissioner, added, “With two daughters who are avid education participants, we are thankful to Theatre Aspen for their continued commitment to students across the Roaring Fork Valley. In this present pandemic and economic crisis, it is important that public morale be uplifted and for some sense of normalcy to be included in our collective response. We know it is possible for theater to be performed, albeit with protocols for community safety. The show must go on.”

As part of the revised 2020 Summer Season Tony Award and Drama Desk Award nominee, and Aspen-local favorite, Beth Malone, will headline special performances in the return of the ever-popular Theatre Aspen Cabaret Series, this season, for the first time ever, presented on the Hurst Theatre stage. Additional celebrity headliners will be announced and select cabarets will be performed by the Apprentice Program class of 2020.

The season will also include a live radio play, which will recreate a classic movie-musical in radio-play fashion, complete with onstage musical elements and sound effects. The radio play show title will be announced shortly.

Finally, Theatre Aspen is working to advance the second annual Solo Flights developmental festival of one-person shows from its previously announced September dates to be included in this new summer lineup. Project titles will be announced in the coming weeks. The organization is working with Actors Equity Association, the Union of Professional Actors and Stage Managers in the United States, to ensure a safe working environment for all.

The 2020 “All For One” Summer Season is dedicated to the many local front-line workers (first responders, bus drivers, grocery and pharmacy workers, restaurant staff, etc.) who have continued to serve the community through this crisis, with the introduction of the Aspen Heroes Program. Before each performance, one of these Aspen Heroes will be honored live from the stage. Nominations will be solicited from the community and Nicholas Vesey, Aspen Chapel Minister, and Rabbi Mendel Mintz, Founder and Director of the Aspen Jewish Community Center, will both serve as co-chairs of this newly created selection committee.

Theatre Aspen is committed to the safety and health of both audiences and performers alike and is going to great lengths to ensure it adheres to all government guidelines and policies. The organization is working with officials at all levels across the city, county, and state, to develop best practices and protocols. For this summer, the Hurst Theatre will be converted into a 75-100 seat cabaret-style space, providing maximum flexibility and as much social distancing as possible. Other modifications are being considered, such as lifting the sides of the tent to allow for fresh open-air flow.

In addition to this new slate of main-stage programming, Theatre Aspen Education will continue with two summertime productions: Disney’s Beauty and the Beast and Disney’s Frozen Jr. and is planning a full complement of arts education programs in July and August.

Theatre Aspen Education has, in the past two months, quickly adjusted to stay-at-home directives and developed online coursework for students in grades K–12 that will continue through June. New virtual programs include a Broadway to Aspen, a series of candid conversations with Broadway stars; Tech Talks, technical theater forum with career designers and makers; and Focus Fridays, helping young performers develop important industry skills.

A detailed calendar with a specific schedule of offerings for the 2020 “All For One” Season” will be announced in mid-June.

The previously announced Chicago, Rock of Ages and The Sunshine Boys will be staged as part of the 2021 season.

Since 1983, Theatre Aspen has been rekindling a sense of discovery in audiences who live in and visit the Roaring Fork Valley by producing big theatre in a small space with intimate storytelling. Each season at Theatre Aspen promises to bring world-class theatre dramatically closer, with innovative and imaginative productions of both plays and musicals, complemented by an assortment of community events including late-night cabarets, educational programs and performances, collaborations with other Aspen arts organizations, and new works presentations. Theatre Aspen also boasts an impressive Apprentice Program, one of t he largest in the country, devoted to training the next generation of theatrical artists and administrators.

The All for One Season is coming July 2020. Get excited with production photos from our stellar 2019 season! 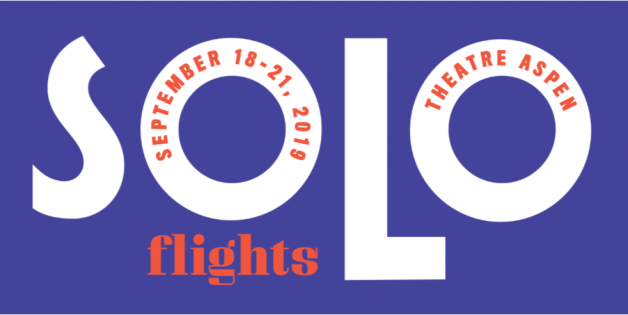 From developmental works-in-process to fully-staged productions, Solo Flights is TA’s one-person show festival. Now returning in August 2020 as a part of the All for One season!

Aspen is one of the most unique destinations in the world, where majestic natural vistas support countless outdoor activities, and where you can also enjoy world-class culture. Get the lowdown on where to eat, where to play, and of course how to best experience world-class theatre at TA.

Summer break is just around the corner! Let your child experience the joys of theater through Theatre Aspen’s summer education programs. Your child will receive training that is second to none, while preparing for a breakthrough in confidence and capability.

Dear Friends of Theatre Aspen, . The events of the

Join the #BroadwaytoAspen candid conversation - on

Come one and all! Our last #FocusFriday class of t

We are very excited to introduce @theatreaspenedu